The 2020 A.R.T. Annual Gala, originally scheduled for Monday, March 30 at the Boch Center Wang Theatre, will now be postponed until next season.

The American Repertory Theater (A.R.T.) at Harvard University has continuously monitored the dynamic and rapidly evolving environment around the coronavirus (COVID-19), as the health and safety of our community is of utmost importance.

Although the Gala is postponed, the critical work of our theater is still ongoing as we prepare to mount ambitious productions, like the Broadway-bound 1776, and create a Roadmap to Recovery and Resilience for the theater community in collaboration with the Healthy Buildings program at Harvard T.H. Chan School of Public Health. Gifts made toward our Gala today not only help to fully realize our work but also make it possible for thousands of community members to experience our theater at a deeply subsidized rate.

You can still make a tremendous impact today: Making a gift online qualifies you for fantastic benefits at the theater, including priority access to special events and celebrations.

The A.R.T. has instituted telework procedures for its staff. If you would like to contact a member of the Development team, please email us at donoremails@amrep.org. All emails will receive a response within one business day (Monday – Friday, 9AM – 5PM).

Please note that voicemails on the Donor Services phone line will be checked regularly, but the quickest way to reach the Development team will be through email. Thank you in advance for your patience and understanding.

The A.R.T.’s Gala raises critical funds for the theater’s artistic and educational endeavors—from the productions on our stages, to our annual collaborations with more than 14,000 local students and community members. Our 2020 Gala celebrates the achievements of the women actors, directors, designers, producers, and administrators whose passion, dedication, rigor, and risk-taking have been at the heart of the A.R.T.’s programs over the past four decades. 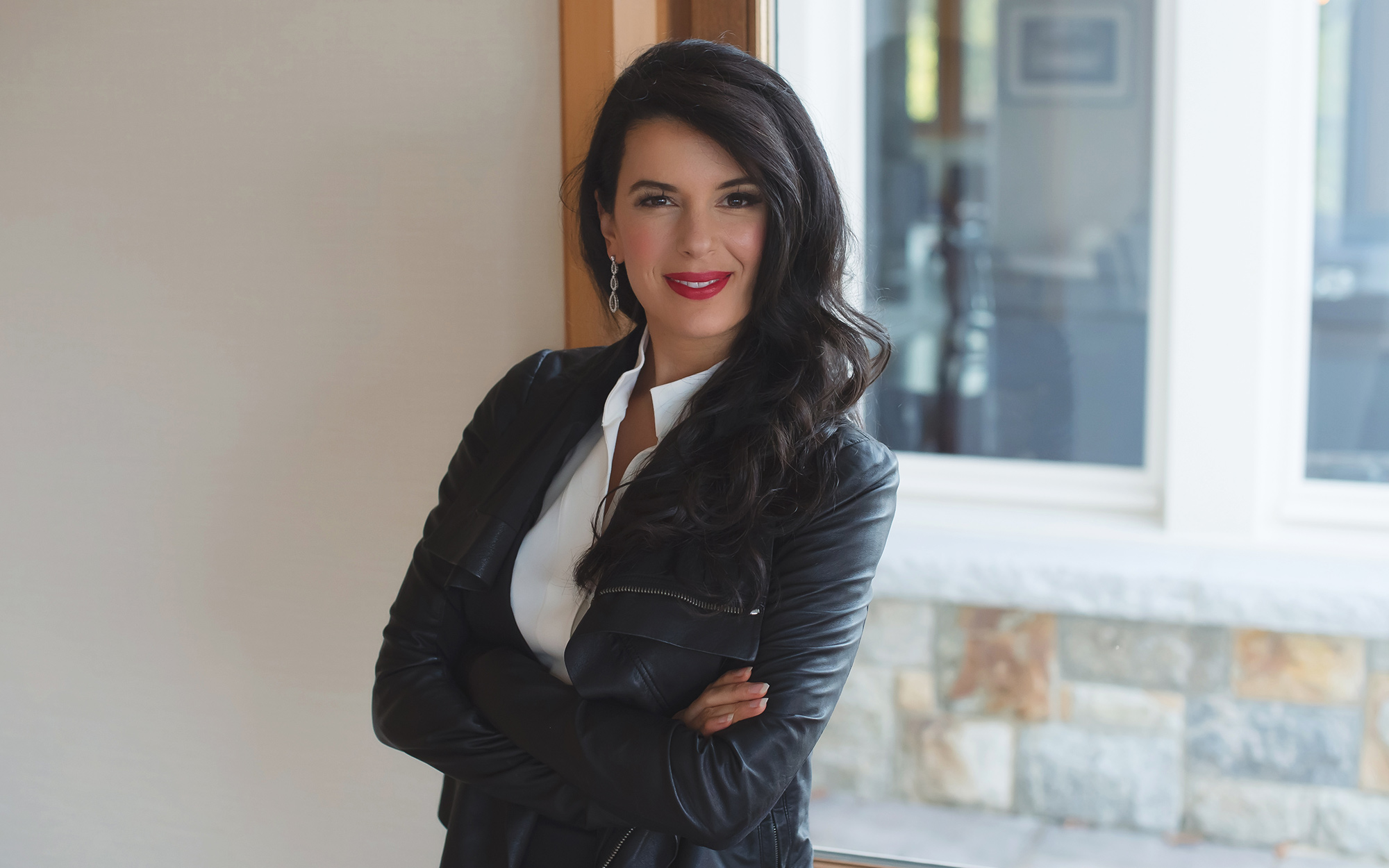 Linda Henry is the Chief Executive Officer of Boston Globe Media Partners, which includes The Boston Globe, boston.com, and STAT News. She is a co‑founder and chair of HUBweek, a civic collaboration between The Boston Globe, Harvard University, Massachusetts General Hospital, and MIT that explores the future being built at the intersection of art, science, and technology. Linda is also a partner in Fenway Sports Group, a four-time Emmy Award-winning television producer, the founder of GlobeDocs Film Festival, and a Guinness World Record Holder.

Linda serves as a director of the Red Sox Foundation, is a Trustee of the Liverpool Football Club Foundation, Chair of The Boston Globe Foundation, and Chairman of the John W. Henry Family Foundation. In addition, she is a founder of the Boston Public Market, serves on the boards of The Engine at MIT, The Fessenden School, and the BC CEO Club and is on many advisory boards, including MassChallenge, Solve @ MIT, and the Women’s Foundation of Boston.

Reserve a Patron Half Table

If you are unable to attend the Gala, but would still like to make a donation in support of the event, select Gala donation on our registration page.

Program advertisements are available in the following sizes. After making a reservation, please submit your text or 300dpi image to art_events@harvard.edu.

For questions or to purchase tables/tickets, please contact Michael Winn at art_events@harvard.edu.

Please note that recent Treasury guidance provides that grants for event sponsorship or tickets from exempt organizations, including Donor Advised Funds may not provide any personal benefit to the donor, and the bifurcation of grants (splitting the deductible portion from the non-deductible portion of the grant) may not be permitted. If you do not attend the event, your sponsorship may be funded 100% through your DAF. The fair market value of goods and services received (non-deductible) is $150 per attending Gala guest. The American Repertory Theater recommends that Gala sponsors and ticket buyers consult their donor-advised fund manager, tax advisor, and legal counsel for definitive tax guidance.