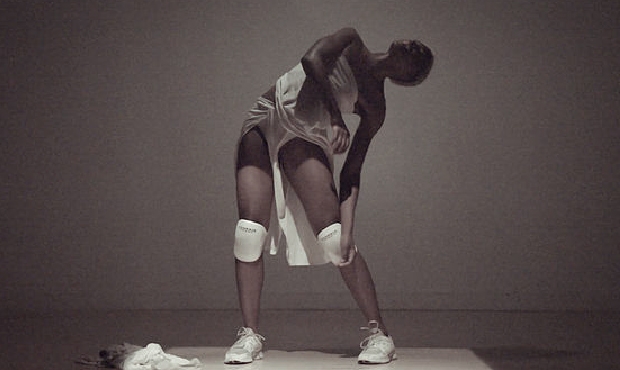 Presented in conversation with A.R.T.’s 2016/17 production of Trans Scripts, the I.D. Festival series celebrates the diverse experiences of the trans community, explores issues of gender identity, and continues OBERON’s engagement with trans artists and stories.

Many of OBERON’s regular offerings such as The Moth will offer special events to complement this series. More events to come.